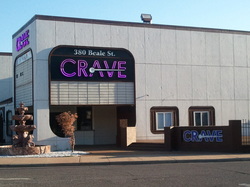 The outside of Club Crave
A Beale Street club is making news again... for violence.

The site of the new Crave club at 380 Beale Street has a history of being closed down several times since the early 80s due to crime on or around the property.

The former Plush Club was closed down after several shootings and brawls. Even though Club Crave opened with new management, the locations violent history is repeating itself.

Early morning of September 25, a female opened fire as the club let out in a parking lot. Kristina Mullins, 23, injured 5 other people and was shot by police officers after refusing to drop her weapon.


Mullins was critically injured and now faces a second-degree murder charge. The Memphis Police Department would not release information on the victims, but stated that they would continue the investigation along with the Shelby County District Attorney.

An anonymous eyewitness said, “People were running and it was crazy. Police came down and they shut the whole block down.”

Located just off the end of the Beale street strip, the club sits in front of First Baptist Beale Street Church. The club sits on the far East side of Beale, a street which attracts thousands of people on a busy night. Also, the FedEx Forum is less than a block away from the club.

Executive director of the Beale Street Development Corporation, Randle Catron says, “I wouldn’t like to see it stay open because the problems that we are having. When it was the Plush Club it was a problem. Now that it is ‘Crave’… still a problem”.

Catron says that the club is also behind on taxes. Failure to pay the club’s taxes caused the BSDC to get sued for $10,000, which Catron says brings the total of what the club owes in back taxes to $40,000.
The BSDC also claims the club is not operating on a legal liquor license.  Catron says the club is using a catering license, which is not the proper license to sell alcohol in a club.

The part owner of the club, known as “Twin”, did not return any phone calls to Insight News. 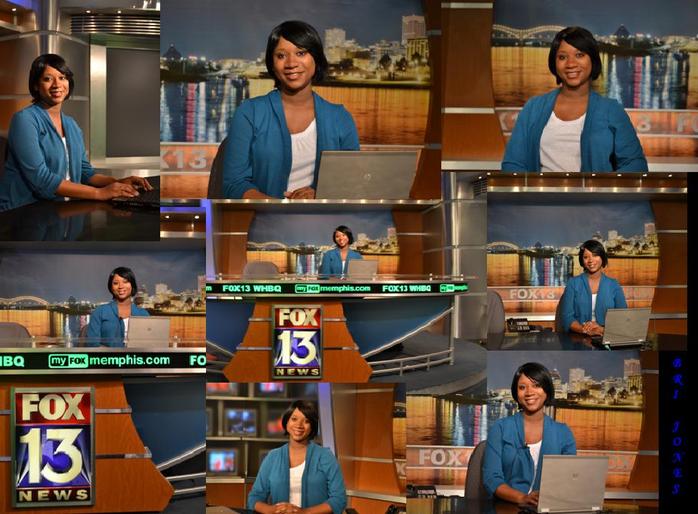